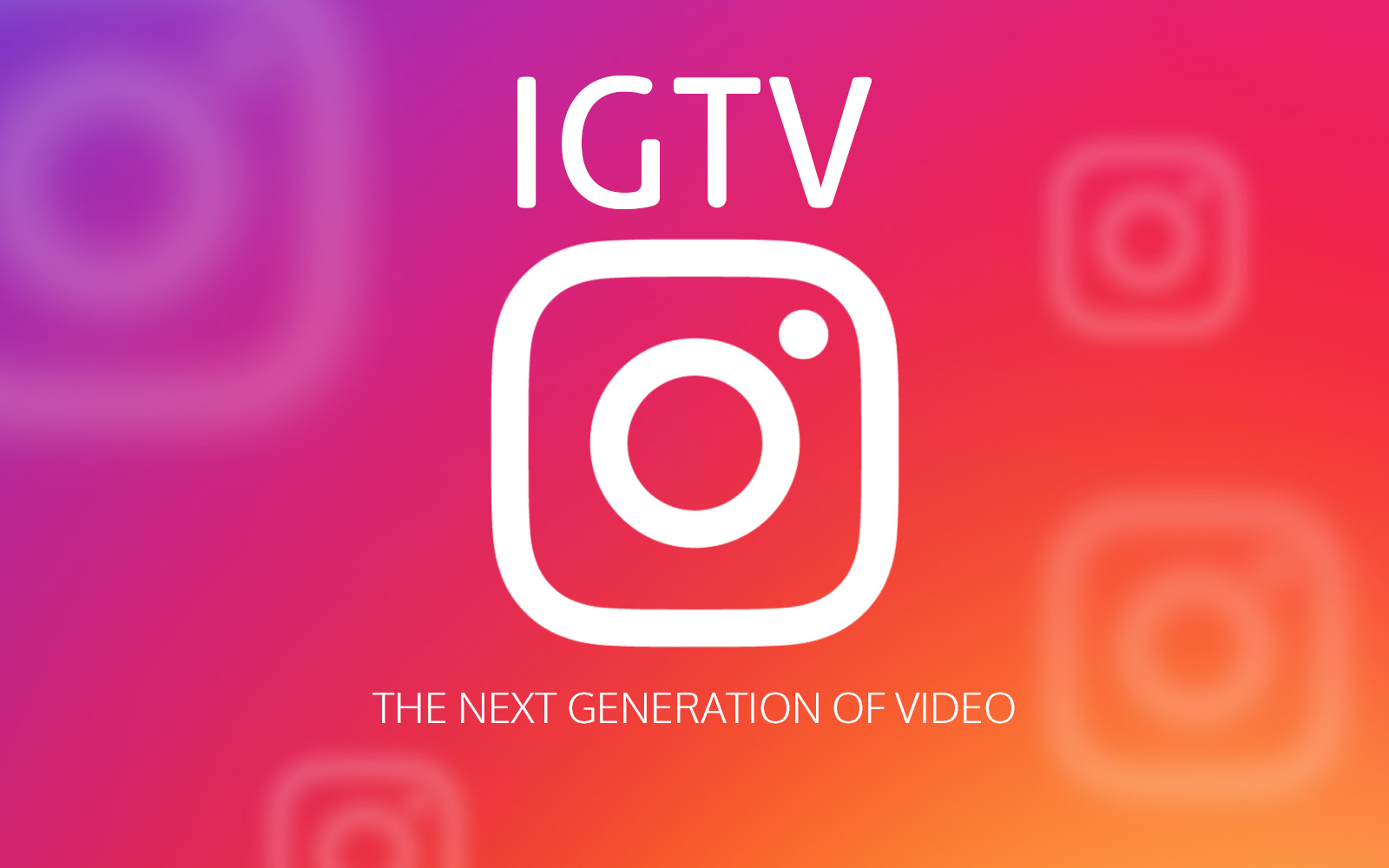 IGTV is a creators platform

It’s been 5 years since the launch of video on Instagram and a few days ago Instagram released it’s newest feature, IGTV, which can compete against YouTube head-on. Along with the release of this feature, Instagram also mentioned that it will allow its users to upload video up to one hour in length. Meaning Instagram users are not restricted to just one-minute videos.  This feature will house the new longer-format videos from the general public and content creators.

“It’s time for video to move forward, and evolve,” said Kevin Systrom, Instagram CEO, at a food-and-influencer-filled event in San Francisco this past Wednesday. Kevin Systrom also said, “IGTV is for watching long-form videos from your favorite creators.” This was said right before he took the stage. Instagram’s business blog has more detail on IGTV and what to expect.

How Does IGTV Work

Anyone and everyone who uses Instagram are already creators. You don’t have to be an A-list celebrity or an Influencer with thousands of followers. All users on Instagram will be able to upload vertical videos through Instagram’s app or the web. There is a shortcoming to this though, new users or smaller accounts will not be able to upload hour-long videos. Eventually, Instagram will open this feature to newer accounts, but there is no word on that yet.

A user will be able to access IGTV by tapping the IGTV icon at the upper right of the home screen.

No Ads or Commercials in IGTV…Not yet

Being that this feature is new, Instagram hasn’t authorized the use of Ads or Commercials on IGTV just yet. “There are no ads in IGTV today,” says Kevin, but he says it’s “obviously a very reasonable place for ads to end up.” Since content creators or influencers are going to be investing a lot of time creating IGTV videos, he wants to make it sustainable by offering them a way to monetize in the future. Instagram, by no means, is paying any creators to post videos on IGTV.

With over 1 billion users on Instagram, IGTV possibly could be popular with creators by giving them another option to grow their audience. Instagram is already in the works to build out an option to monetize for IGTV creators and can potentially include ad revenue shares. This can also attract major advertisers.

Instagram over the years has evolved, from the simplistic filtering, hashtagging, and sharing of photos. As more families or teens watch less television altogether, IGTV has an opportunity to become the TV of mobile. YouTube, on the other hand, will always have a massive outreach of content, but in time and the contribution of content by creators and publishers’ on IGTV, Instagram could be a reliable place to watch amazing videos on a small screen. 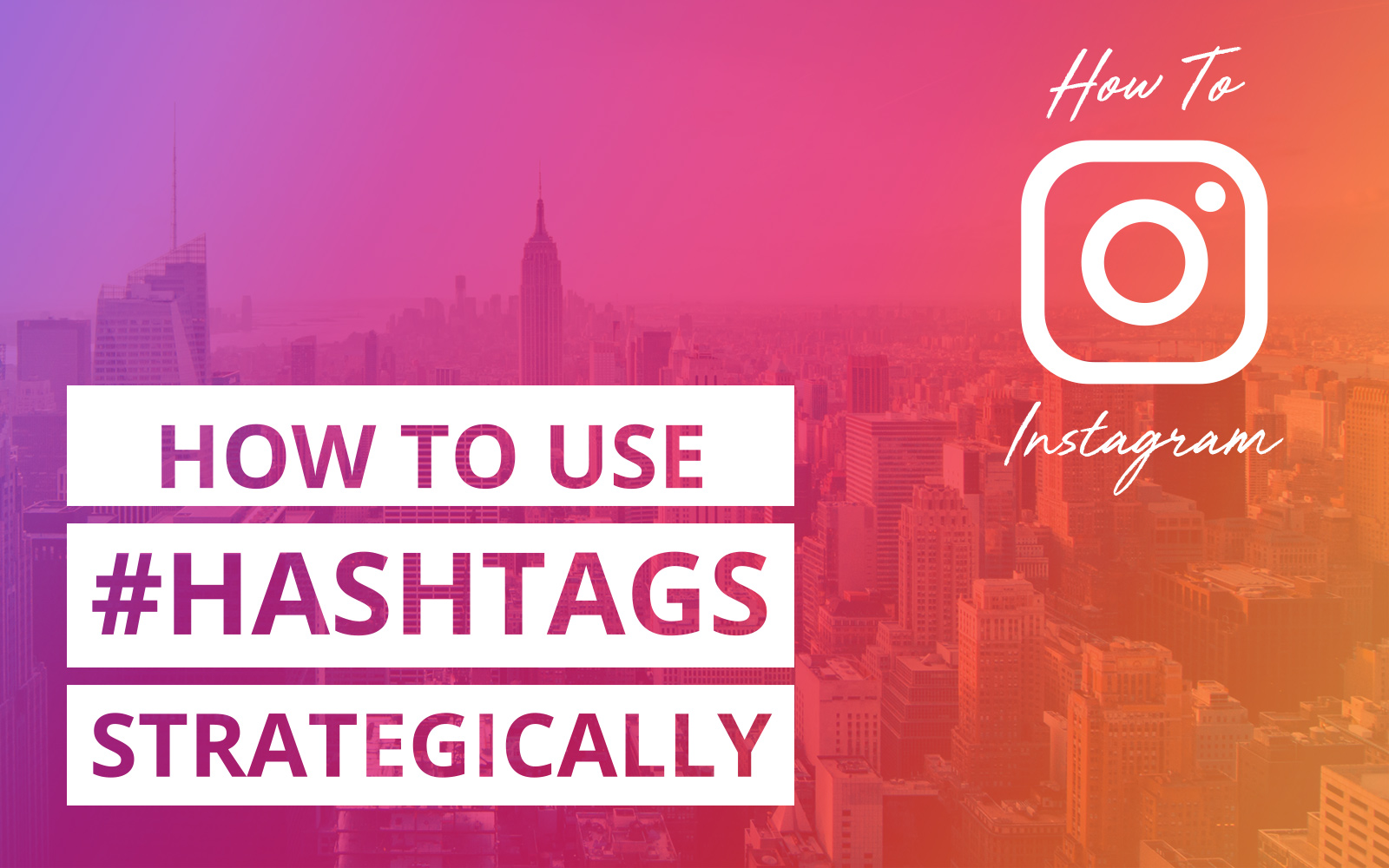 September 21, 2018August 6, 2019|BY MagentivInstagram Hashtags to Maximize your posts

Have you ever wondered what hashtags to use on Instagram? Do you think you're effectively...

FOLLOW US
CATEGORIES
The future belongs to those who believe in the beauty of their dreams. Explore Portfolio
Popular Post